Yes!!! We can finally start looking forward to longer daylight hours in Steenbok. 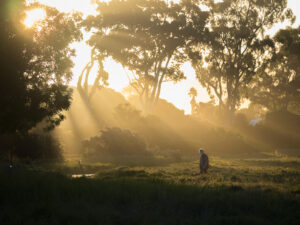 The Winter solstice date this year was on the 21 June.

The word “solstice” is derived from the Latin term “solsitium”, which literally means “sun-stopping”.

The Winter Solstice, also known as Midwinter, is an astronomical phenomenon marking the day with the shortest period of daylight and the longest night of the year. In the Southern Hemisphere this is also called the June Solstice.

How does the Winter Solstice happen?