Skip to content
« Back to News
Peter was one of the original signatories to the trust deed incorporating the Trust on 15 July 2007.  He has served the Trust diligently for the past 12 years, has been responsible for setting up and administering the Friends of Steenbok fund initiative, for fostering the respect that Steenbok Nature Reserve now holds in the environmental community, and for maintaining personal contact with so many of our  “Friends”.

Peter has made an enormous contribution to the ongoing development and management of the Reserve, and his resignation will be a great loss to Steenbok.  However over the past 12 months a new star has risen in the Steenbok management team.  We can do no better than quote Peter’s comments: “It is almost a year since I decided to resign as a member of the Steenbok Management Committee.  All of my activities have now been taken over by Di Stromberg.  It is a delight to see the benefit of new ideas and new enthusiasm.  I am very grateful to Di.  Hence this seems an appropriate time to step down as a trustee.  “Di will continue as a member of the Steenbok MANCOM in the capacity of deputy to Roger.

Lessons from Steenbok by Peter Godsell 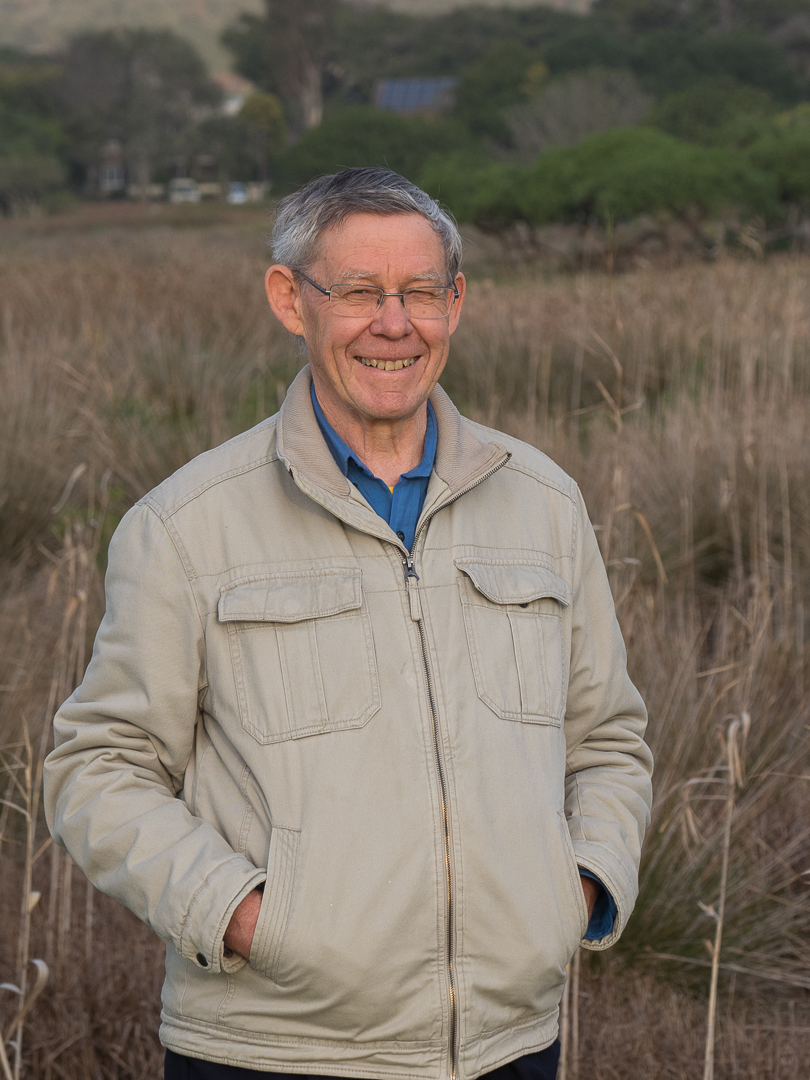 The story of Steenbok is of course a story of nature, beauty and conservation.  However it is also a story with lessons that seem to apply to life in general.

What we today know as Steenbok Nature Reserve (the combination of Kingfisher Creek and Steenbok Park) started with a threat – the threat of the development of these green areas on the Northern Shore of Leisure Isle.  Under Roger’s leadership a group was formed to respond.  This group was wise enough to base their efforts on three key principles.

Firstly it was decided to focus on being FOR something rather than against something.  Often in situations like this, activist groups move in to “anti-mode”, presenting all the arguments as to why development is bad, hiring lawyers to fight the authorities, and stoking public anger.  Rather than going that route, the group focused on what could be done to make this small natural area so good and so valued, that no one would dare do anything that would harm it.  The focus was for nature, rather than against development.  A second principal was to be a COOPERATIVE initiative. Partnerships were forged with the Municipality, SANParks, various nature-oriented organizations, knowledgeable individuals, and the people of Leisure isle.

From the outset it was an inclusive project devoid of a virtuoso focus.  It was a community project designed to be implemented through team effort, and focused on benefiting all residents of Knysna as well its many visitors.

Finally it was about DOING rather than talking.  The way to safeguard the natural beauty of the Northern Shore of the Island was to work hard to make it better, make it accessible and make it valuable.

As one of many individuals who have been privileged to be a part of this magnificent project, I delight in what has been achieved so far.  I also delight in the power of those three principles – be for something, be cooperative and work rather than preach.

I delight too in the fact that the project continues strongly.  As new, fresh and innovative individuals join the team driving the Steenbok project we can be sure improvements will continue, and an area of natural beauty will be preserved not only for us but also for future generations.