Following the extensive and successful alien/invasive plants eradication program implemented between April and October last year, it was necessary to take a break to allow a review of how the flora was responding. Three months later, the indigenous flora was showing promising new growth, but simultaneously, and as expected, the alien/invasive plants were popping up and growing vigorously. This is especially so in the areas immediately south-west of the tennis courts and further west along Links Drive where the Reserve ends. 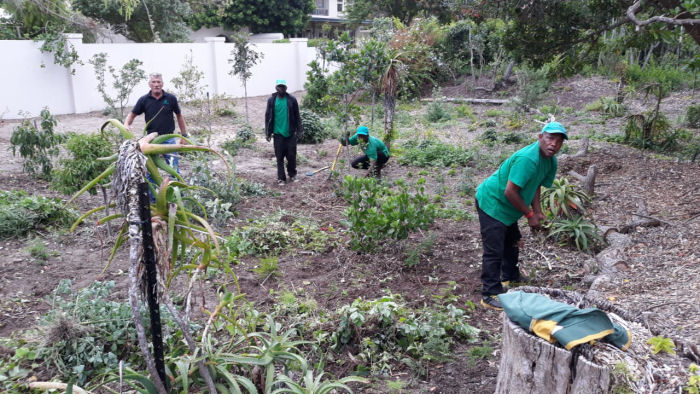 A follow-up maintenance program was then initiated with Ivy Garden Services in these two areas. This will continue for the rest of the year, and if necessary in years to follow. It involves the eradication of selected young alien/invasive plants, by ‘weeding’ and/or application of approved herbicides, as recommended by our consultant Rudi Minnie of Credo Environmental Services. Early in the new year completion of the major programme re-commenced. Initially alien/invasive eradication will be completed in the south west area and should be completed by mid-February. In mid March it is planned to extend the programme to King Fisher Creek and the approach thereto. 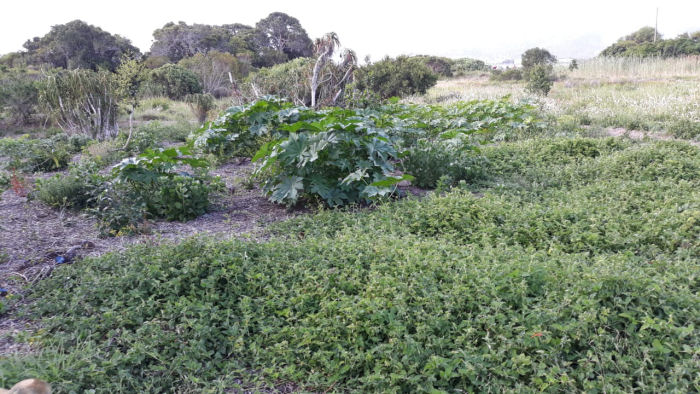 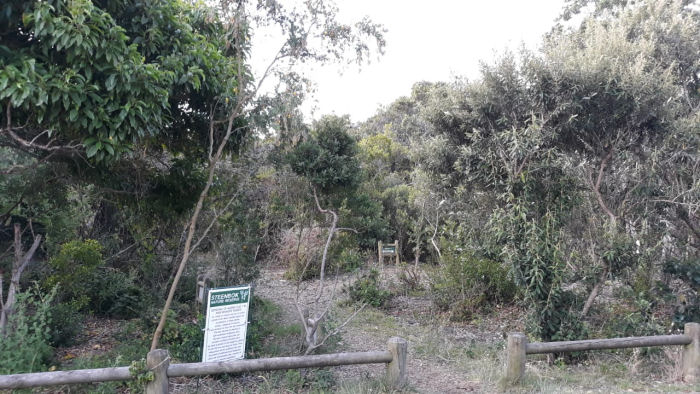