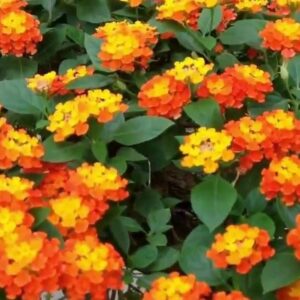 A much-branched scabrid, upright arching or scrambling shrub.  This plant  reproduces by seeds, which are readily dispersed by birds and other animals (e.g. rodents) that eat the fruit. Existing colonies may also spread laterally via the production of suckers  or when branches take root after coming into contact with the soil. Stem fragments or pieces of the rootstock can also give rise to new plants after being moved by machinery or dumped in garden waste.  It competes with and replaces indigenous species. Allelopathic suppression of indigenous species interrupts regeneration processes and reduces biodiversity of natural ecosystems.

Currently being dealt with in Kingfisher Creek.