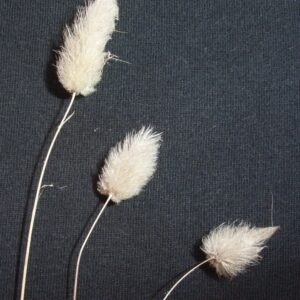 Not listed in NEMBA legislation, however it is  troublesome and can  smother and out compete other natural vegetation, however it doesn’t pose a problem where it occurs in the Reserve, so it will not be removed.

Grows in disturbed places usually in sandy soil and often in the shade of trees. It is popular in flower arrangements but is regarded as a weed which is easily controlled by tilling the soil. It originates from the Mediterranean regions.